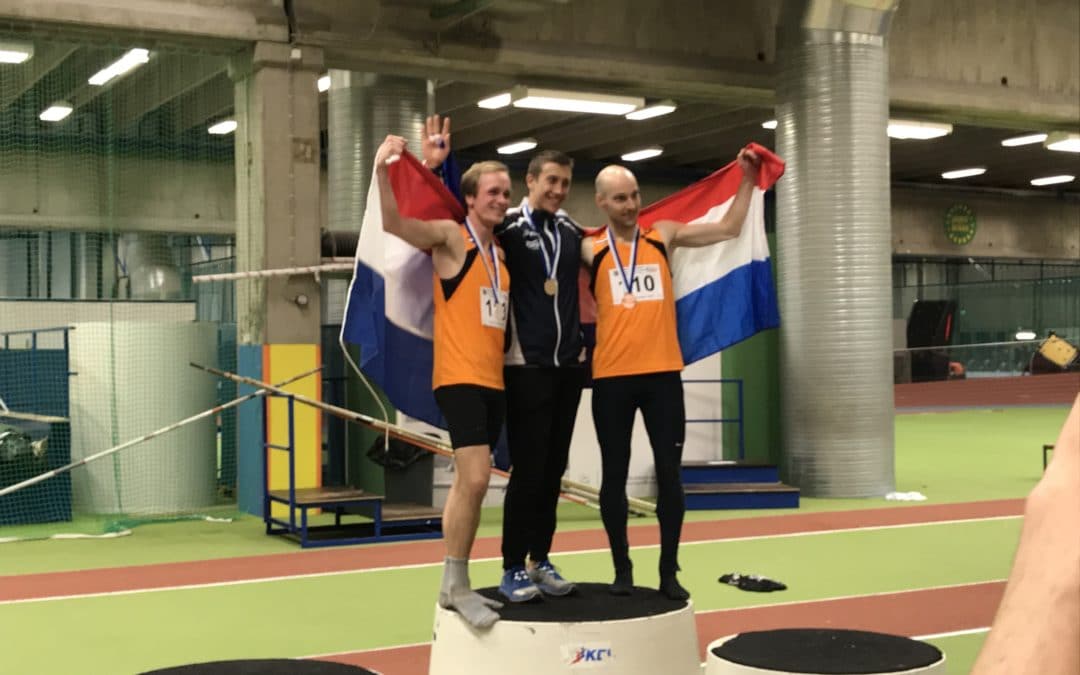 The 14th and 15th of april, in Helsinki, Sebastien BIAU from the college athlete, competed in the Ultra multievents world indoor championships ! This competition belongs to the “ultra multi event” family, who appeared in the 80’s,including several discipline:

‘’ Unfortunately this disciplines are kind of hidden because they are very demanding if we want to achieve good performances, but the atmosphere is very healthy and enjoyable ‘’ said Sebastien.

Sebastien won’t stop here, the next steps for him will be: his summer season in France, an Icosathlon in Delft (The Netherlands) at the end of summer, and a 1 hour decathlon in the United Kindom at the end of september.