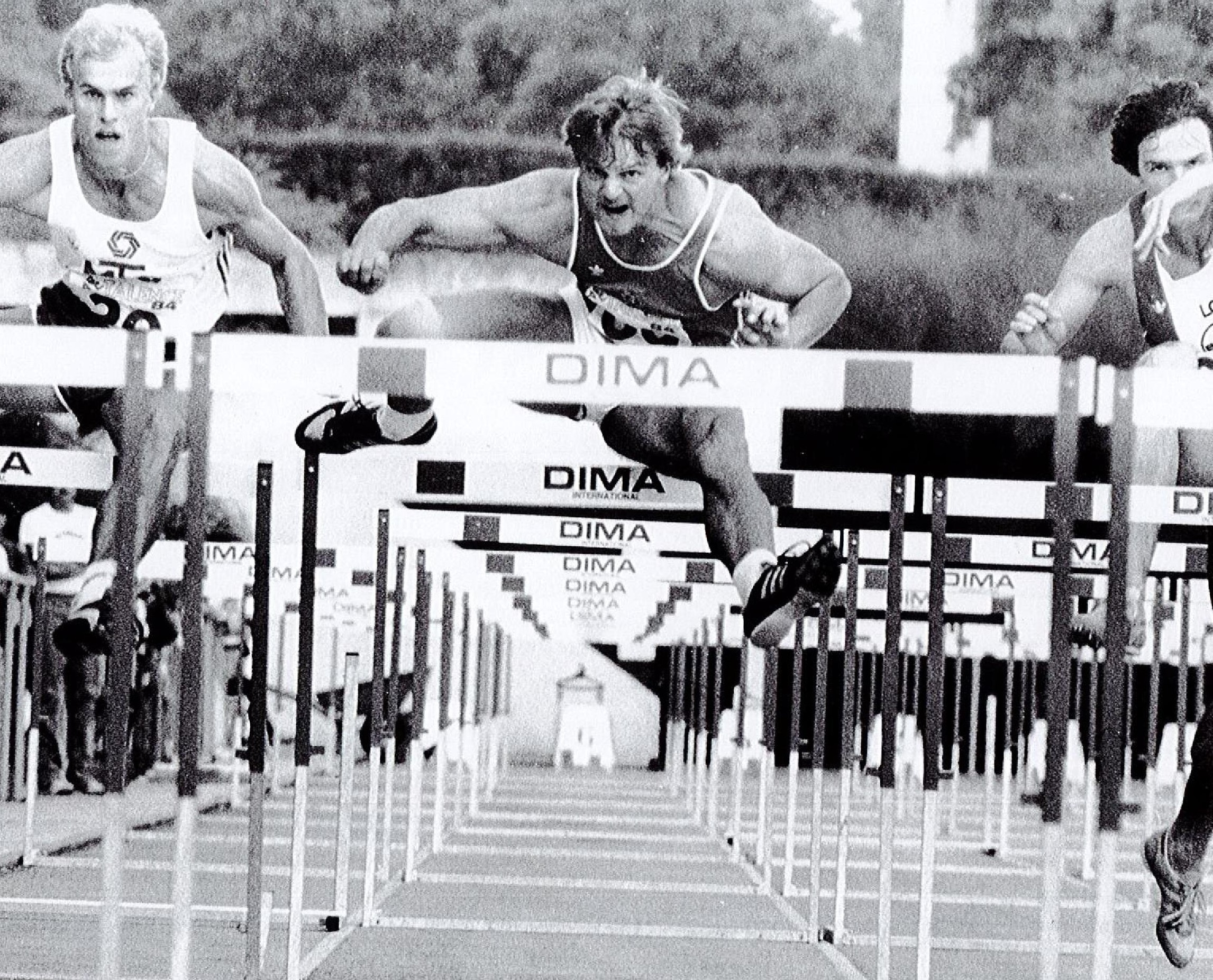 The Decastar is an international combined event meeting, that welcomes the world’s best athletes each year at the Pierre Paul Bernard stadium in Talence,.

The 09/04/1976 all eyes are turned towards Talence. Indeed, after offering the 110m hurdles gold medal to France in the Montreal Olympic Games, at the end of his race, Guy DRUT, asks the media and television spectators to come to Talence for a great international combined event meeting.

That’s how the Talence meeting was born !

In 1998, the Decastar became part of  the IAAF Combined Event World Challenge. The meeting finishes the combined event season and it is only after Talence that final ranking of the challenge is made, which reward the 8-world’s best heptathletes and decathletes of the season.

Over more than 40 years, world’s best-known athletes wrote the most beautiful stories in the history of the Decastar meeting.

With some of the world best performances, world records were beaten. For most athletes, the decastar became the place to be and according to some, remains their favorite event thanks to the great atmosphere created by the public.

Over the years, the Decastar has become a beautiful human story. Sponsors, medias, public, volunteers, all come together after the summer holidays, to cheer for the athletes who come to finish their outdoor season.

The Decastar in the World Heritage of Athletics

The International Athletics Federation presented the Talence Conference with a “Heritage” plaque in the World Athletics Heritage competition category alongside Hypomeeting Götzis at the World Relay Championships in Yokohama on Friday, May 10. The plaques have been awarded since last year to honor competitions, places or athletes who have marked the history of athletics. 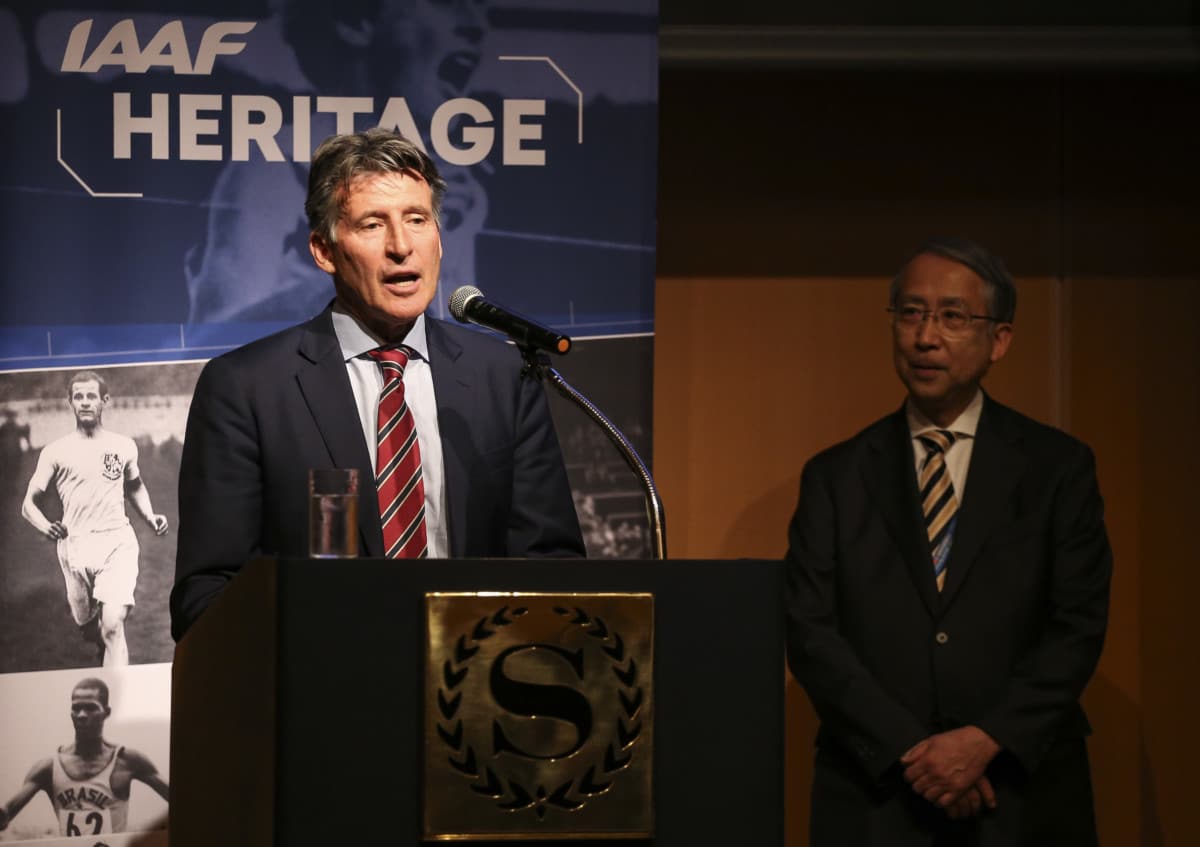 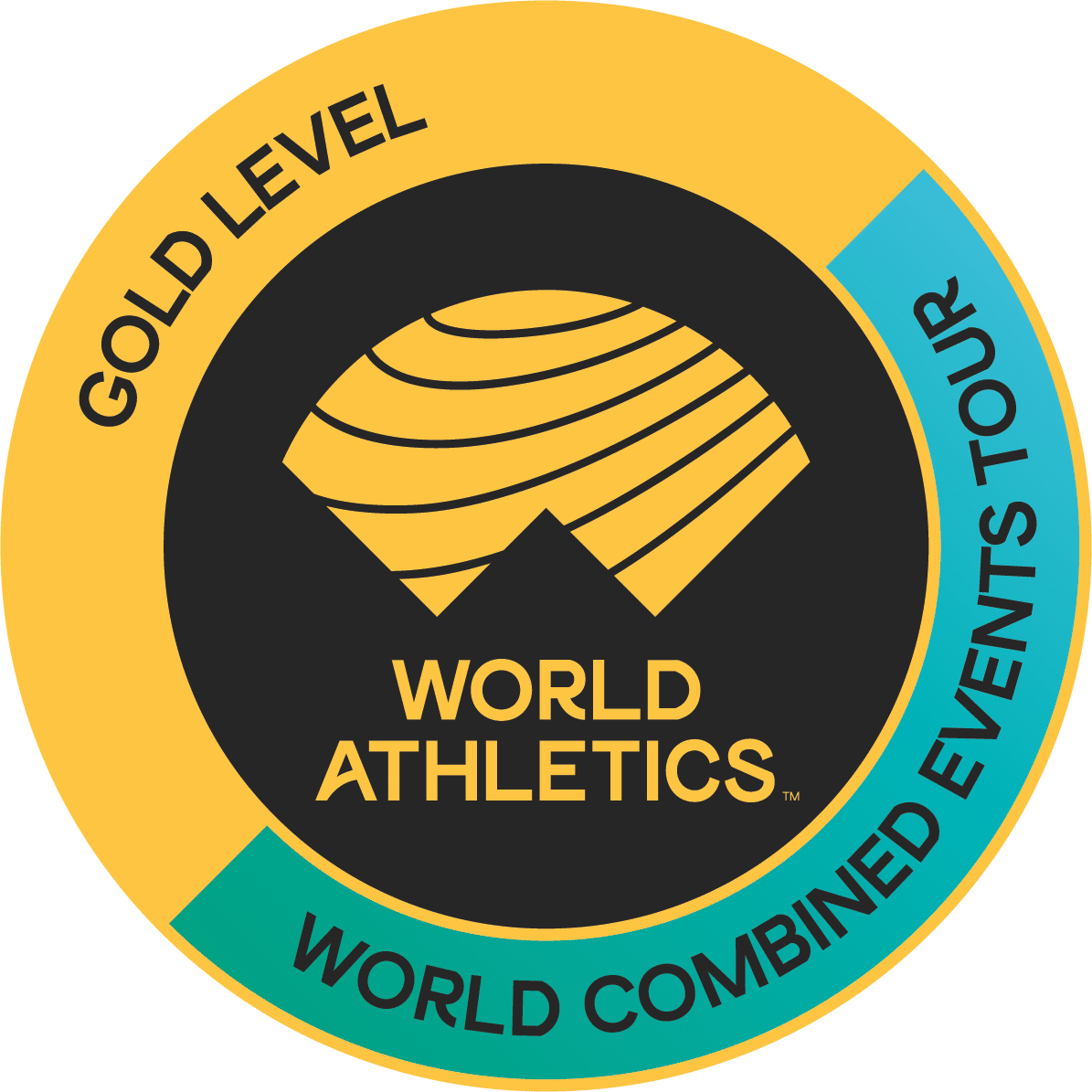 The Decastar is part of the international combined events circuit of the International Federation of Athletics (WA) called “World Athletics Combined Events Tour”. The circuit includes the men’s decathlon and the women’s heptathlon.

All the information to become a sponsor of Décastar

All information for the media to come and cover the Decastar.

Come and experience the Decastar from the inside!